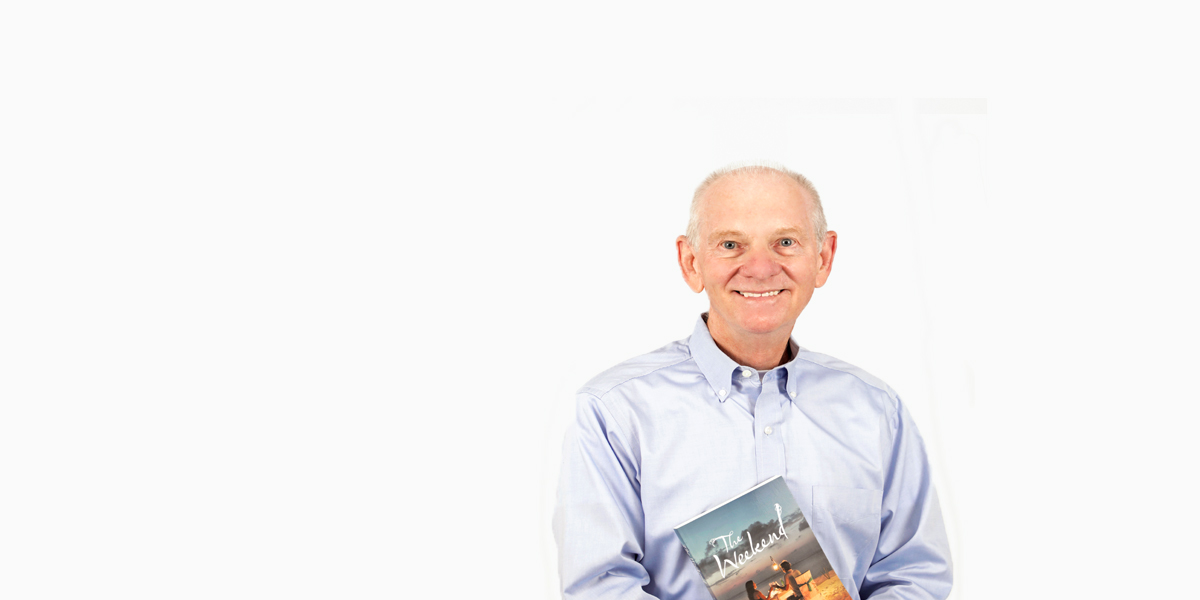 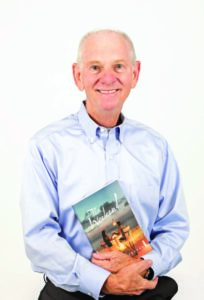 Basketball. That’s where Mike Whitehead thought his career was headed in high school. A good student who liked to read and study, he planned to join the yearbook staff because, as rumor had it, there would be extra “free” time—just perfect for practicing free throws. But when other students filled the yearbook staff first, he was moved to the school newspaper instead. The rest, as they say, is history. “I fell in love with writing and journalism,” he says. Thus, began a writing and editing career which has spanned more than four decades.

With his career beginning in the 1960s, Whitehead has experienced a lot of technological changes in the news and publishing industry, noting that at that time journalism had not changed much since the 1800s. . He would type a story and hand each sheet, as it was finished, over his shoulder to an editor who reviewed it, marked it up, and gave it straight to the typesetter for printing. The first draft was the only draft. Often he would call the office from a pay phone to dictate stories for publishing. There was no writing, revising and rewriting like we have with the luxury of computers today.

When “new journalism” began to take hold in the late 1960s and early 1970s, he was determined to write like one of his role models, Tom Wolfe. But after his attempt left him with basically a blank page, he relinquished this idea, saying to himself “How about I just write like Mike Whitehead?” He says that we can read and glean and be in awe of other writers, but the lesson is to always retain the voice of the writer. Voice comes from everything that simply makes you, you. Your background, your beliefs, your experiences, the places you’ve lived, etc. No one else can ever truly share your voice. “When I was an editor, I could have rewritten everything in my likeness, but you need different voices in a publication,” he says.

Whitehead has covered the gamut from war to poverty to the economy and business. He’s interviewed Presidents, singers, and actors. Over dinner one night with Charles Schulz, he learned that Schulz asked his children to discontinue producing and printing the Peanuts comic strip in the newspapers once he had passed. Why? Space was limited, and he wanted someone else to have a chance. Those words of Schulz never left him. Fast forward to his decision in 2016 to step away from SB Magazine. “It was someone else’s chance to have the joy that I had in my career,” he says.

Whitehead’s written pieces include uncountable news articles, feature articles, and short stories. Now, he has ventured into the world of fiction with a debut novel, The Weekend, published by Archway Publishing, an imprint of Simon and Schuster. The idea for the novel came from a trend he was seeing in society: People who knew each other young were finding each other again much later in life.

“As a journalist, you are searching for and telling the truth. As a novelist, you are making up information, trying to get to the truth,” he says. “Which, by the way, is a whole lot of fun.”

According to Whitehead, the book has two layers weaved throughout. The first is a love story: This is a story of two people who have a second chance at first love. It took Sam Roberts one summer to fall in love with Maggie McWilliams. That was forty years ago. Now, Sam only has one weekend to convince Maggie, now a widow with twin daughters, he wants to spend the rest of his life with her. There’s only one problem: Maggie’s life has been turned upside down, and the last thing she wants is another man, and that includes Sam.

The other layer addresses questions about life that he— and all of us—grapple with. “Is there such a thing as a good person? Is love transformational? How big a role does hope play? What about faith? How do we embrace forgiveness or the lack thereof?”

One might think an experienced writer and editor like Mike Whitehead would not need his own editor, but that’s not the case. As a practice he’s always had someone review his work, no matter his position. “Writing a book is definitely a challenge,” he said, adding that “every writer needs a good editor.” The book project was no different, and he’s grateful to his great editor, Kara Lee Ford. “She told me the truth; we fixed the holes. I appreciate her.”

For those would-be novelists, he shared the best advice he received about writing a novel: write three pages a day. “Before you know it, you’ll have a first draft.”

The Weekend is dedicated to his wife, Martha, one of his staunchest supporters. “No one could have a better PR advocate than she is for me. I could not be more proud to have her in my life,” says Whitehead.

So, what has been the favorite part of his career? “Other than working for Byron May at SB Magazine?” he quips. On a more serious note, Whitehead speaks of how having a platform on various writing mediums was much like having a megaphone: the ability to reach people and spur action and have an impact on the local community. “Making a difference – that’s the exciting part.”

Whitehead is working on a second novel now. And in his spare time these days, he plays some golf and does a lot of bowling… but no basketball.

For a signed copy of the book, email your request on the “Contact Mike” page on the website, mikewhiteheadauthor.com. Mike will hand deliver your signed book in the Shreveport-Bossier area. 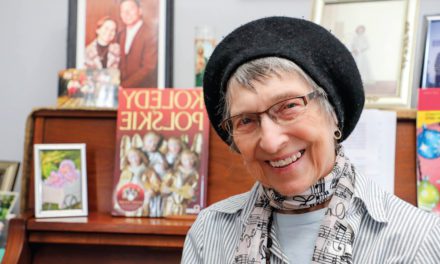 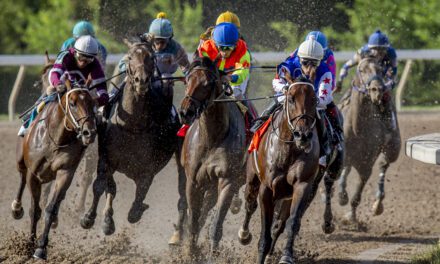 Louisiana Downs : Across the Board / by Scott “Scooter” Anderson 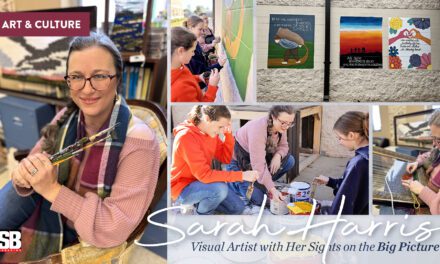 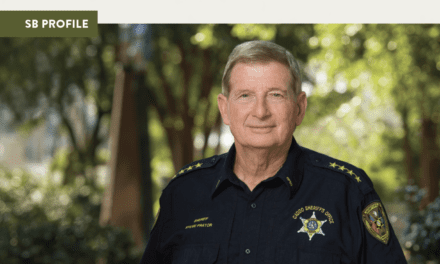