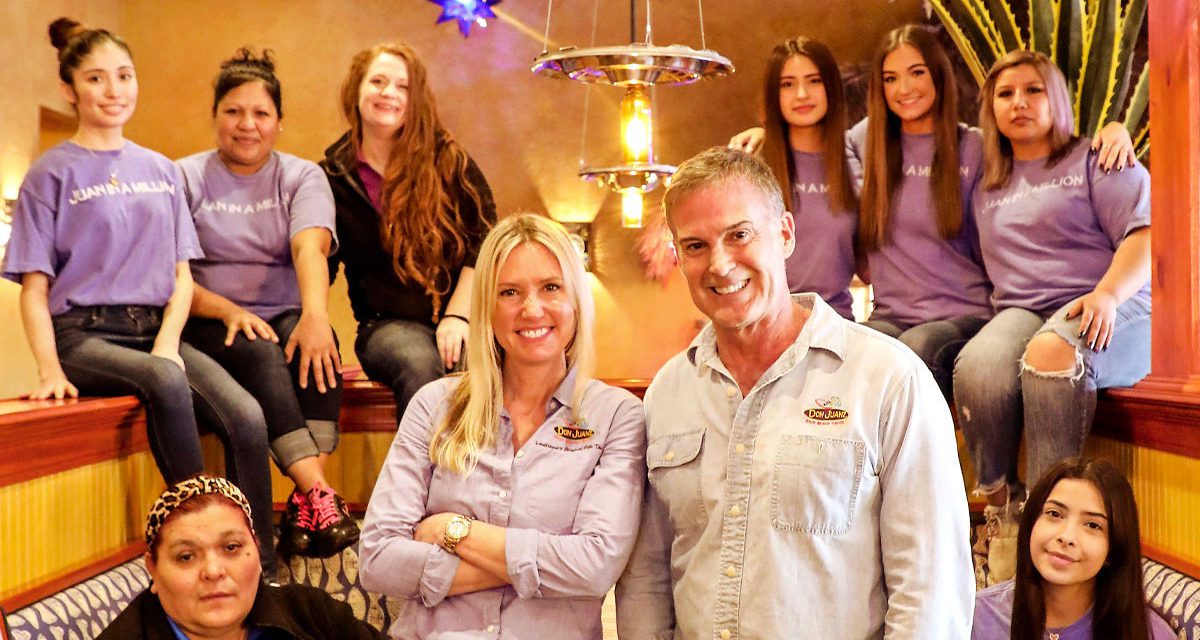 In 2002, Don O’Byrne, President/Founder of Don Juanz Baja Beach Tacos, had a dream to bring his time spent working in restaurants, kitchens & re- sorts in Southern California & Baja Mexico to Bossier City. This dream led him to craft a business plan worthy of notice by Ford Motor Company & Diversity,Inc. Magazine’s “Henry T. Ford Entrepreneur of the year” business plan contest. “I didn’t win, but I gained recognition that assured me my business plan made sense”. Even though O’Byrne had a great plan, he still faced challenges of securing capital from a bank. “I applied for business loans through 14 different banks & was declined by all 14 of them- and my personal credit score was an 860. I then met with three private investor groups who eventually all turned me down” said O’Byrne. “Their reasons were never detailed. They just weren’t interested in fast/casual restaurant concepts at that time”, said O’Byrne.

“This sent me back to the drawing board to re-evaluate my business plan & re-apply with only smaller, local banks. My last meeting was with Ouachita Independent Bank, who had previously declined my business loan. We discussed putting together a smaller loan package and having the build-out done by myself to save additional money.” After three years of sourcing capital to open his restaurant, O’Byrne finally funded his dream & began build-out of his Bossier City location in 2005, but not everything went as planned.

“We started as a fast-casual, authentic Taqueria style restaurant & nearly filed bankruptcy within the first 12 months.

During this difficult stage of his business, Don was also a competitive youth football team coach for his son’s team for six years. “The Don Juanz Redbullz was a select, competitive Youth Football Association team that only suffered losses from one or two area teams. At the end of each season, we’d always have our awards banquet at Don Juanz & celebrate the season. Whenever we had a championship loss, which was not often, I’d always quote Michael Jordan’s words for encouragement- “I’ve missed more than 9,000 shots in my career. I’ve lost almost 300 games. Twenty-six times I’ve been trusted to take the game-winning shot and missed. I’ve failed over and over again in my life – Michael Jordan”, said O’Byrne.

It was these words of encouragement that O’Byrne re- calls were also instrumental in his drive to succeed. “I’ve learned to never give up & to always look for a solution. Sometimes, it just takes me a few times to get it right”, said O’Byrne. Certainly by his business growth, we see he knows how to get on his feet whenever he’s been knocked down! 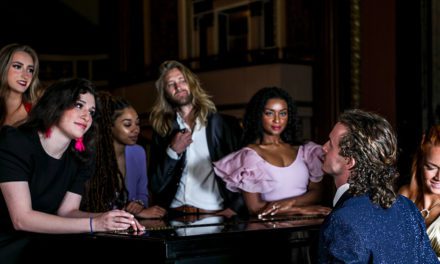 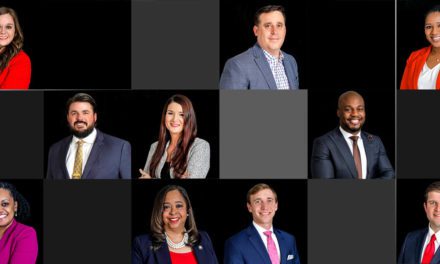 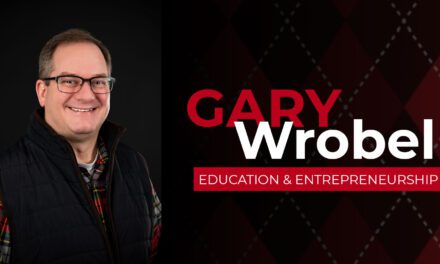 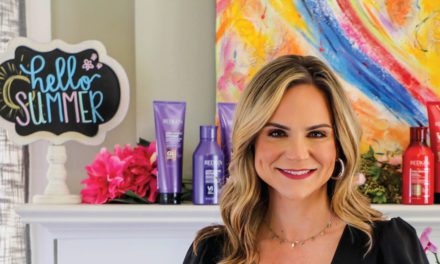