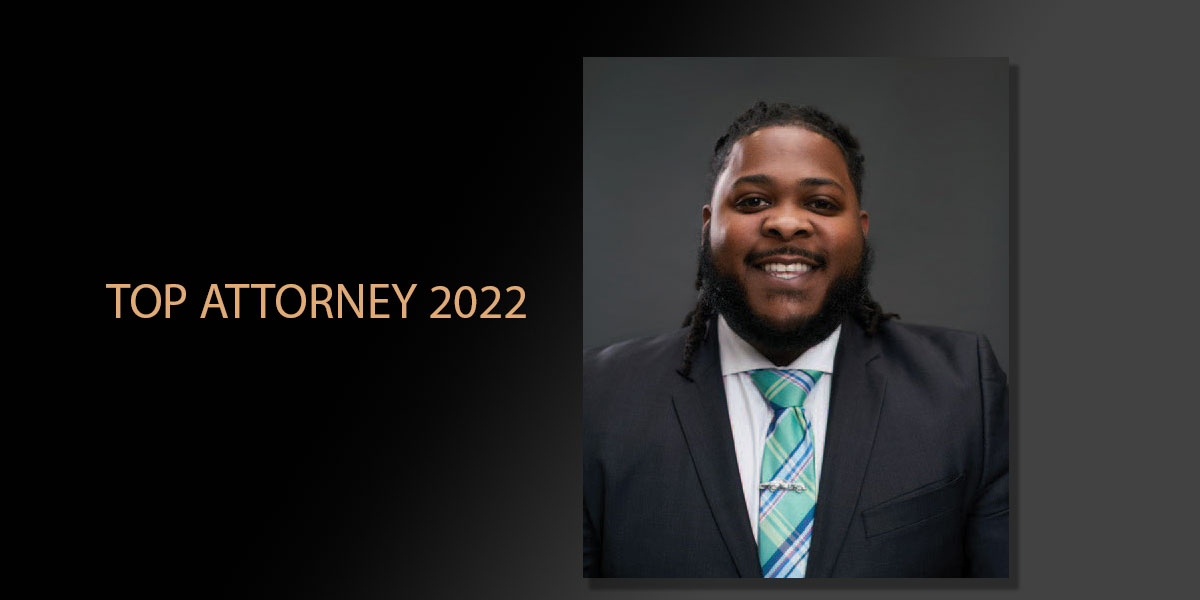 Alonzo was born and raised in Shreveport, LA. He is a lifelong member of Lane Chapel CME. Alonzo attended and graduated from Huntington High School in 2005 and went on to further his education at the University of Louisiana at Monroe where he received his Bachelor’s Degree in Criminal Justice and a minor in Sociology in 2009.

Alonzo pursued his legal studies at Southern University Law Center in 2014. He also received his Masters in Public Administration at Southern University Nelson Mandela School of Public Policy in 2015. While attending law school, Alonzo was a member of the Black Law Students Association, served as Vice President of the Sports and Entertainment Law Association, and was 3L Class President.

After completing law school, Alonzo had the honor of being an associate at Washington and Wells Law Firm where he began practicing several areas of law, but primarily focusing on Criminal Defense, Personal Injury, and Family Law.

Alonzo also spent time as an Assistant City Attorney for the City of Shreveport. He served as legal counsel for Shreveport Police and Fire Departments, as well as Shreveport Parks and Recreation.

In addition to his private practice, he is currently employed as a contract attorney with the Caddo Parish Public Defender’s Office. Alonzo has a passion for helping others and provides compassionate, professional, and effective legal representation. His primary focus is helping people who do not have a voice of their own and making a difference in the lives of those who need help the most.

In his spare time, Jackson Jr. enjoys attending sporting events, traveling, and indulging in a good game of dominoes. Alonzo plans to continue to grow his firm and continue to fight for the justice that his clients deserve. He credits his recent professional success to his loving parents, the late Alonzo P. Jackson Sr. and Anita Jackson, his sister, Chelsa, and his wife, Kenitra Jackson. 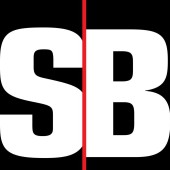 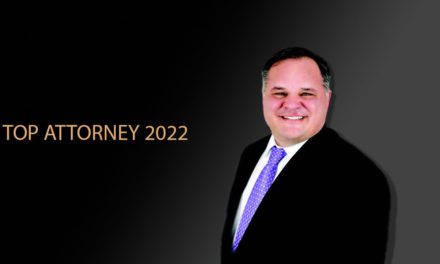 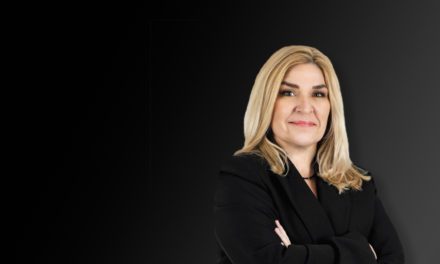 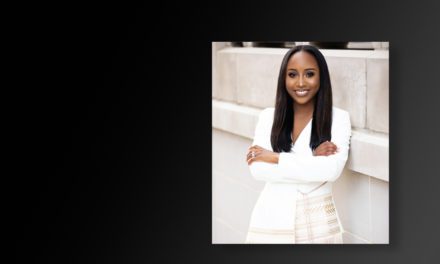 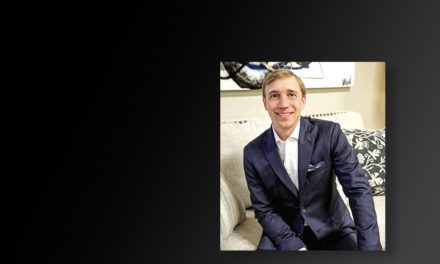 Open Voting to all! 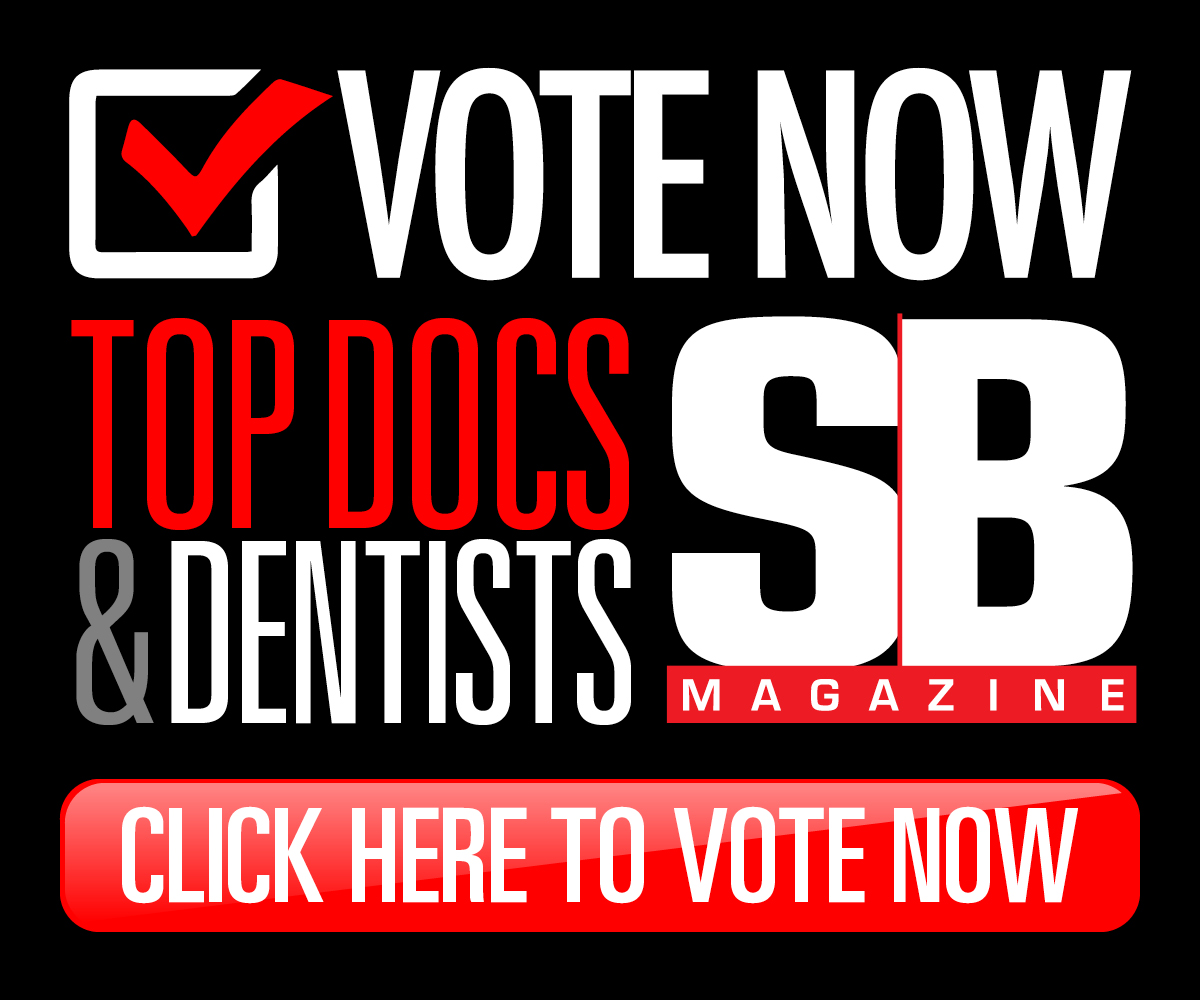 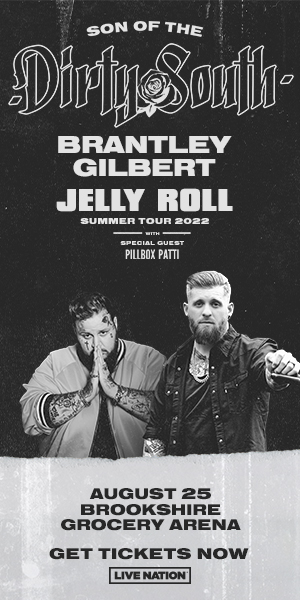