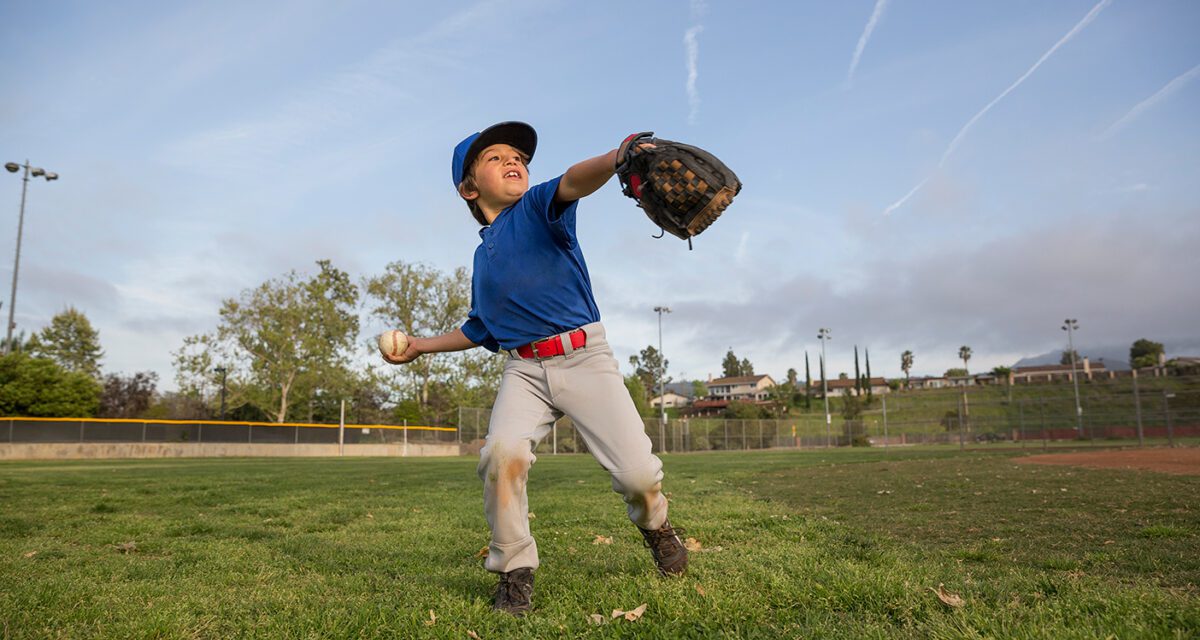 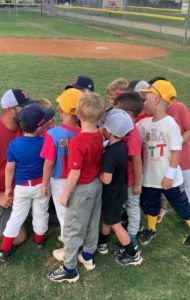 As the sun begins to set on a humid June night, the ballpark lights illuminate the fields at Clifford Almond Park where a group of sweaty four to six-year-old boys are chugging sports drinks, running happily to their moms and dads to ask, “How’d I do?” after another exciting All-Star practice.

Bossier Little League is currently amid its All-Star season. For all boys and girls in the major divisions 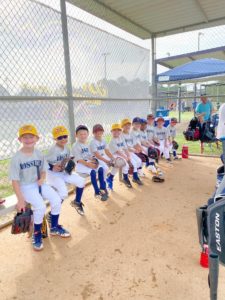 (those competing ages 10 to 16), this summer season could lead to a trip to the Little League World Series. For younger competitors, such as this group of dedicated tee-ball players, this could lead to being named best in the state, to be decided after a regional tournament later this month, followed by a culmination tournament in Lafayette.

All-Star team members are nominated by their coaches at the completion of the spring season, and the final team is selected after a tryout. Coaches are chosen through a board vote. 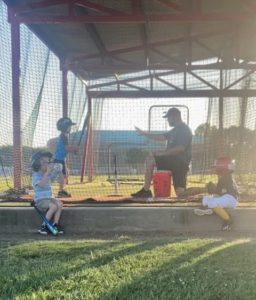 Stephanie Gobert, coach of the 6U Biscuits during the spring season, assists with the All-Stars. “I like working with them because they are all just excited to be there; they all love baseball, all want to learn, and they never want to stop! They are all a lot of fun, and they really do listen to what the coaches are saying to them. I know they are going to have a great time together this season!” Gobert said. 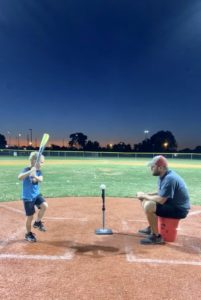 Gobert’s son, six-year-old Houston, plays on the team. When asked what he enjoyed most about being an All-Star, he replied, “I think it’s the greatest team. I meet new people and make new friends. Baseball is the most fun sport in the whole entire world.”

The 6U All-Stars will participate in upcoming tournaments in Benton and Minden before setting their sights on winning regionals in Sterlington, which will advance them to the state playoffs. 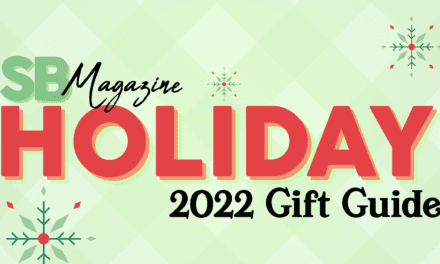 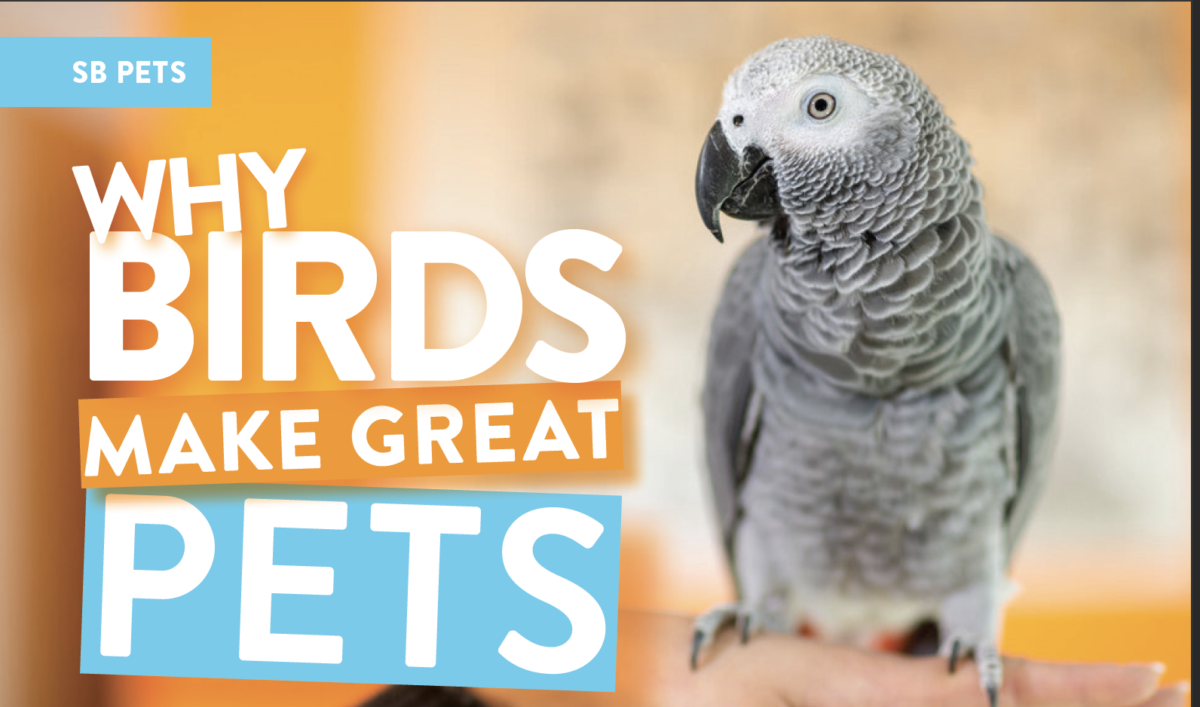 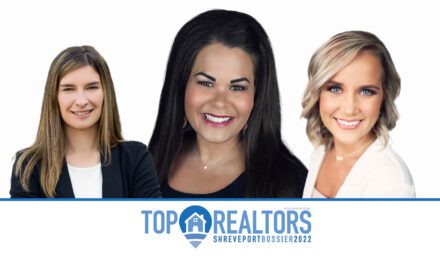