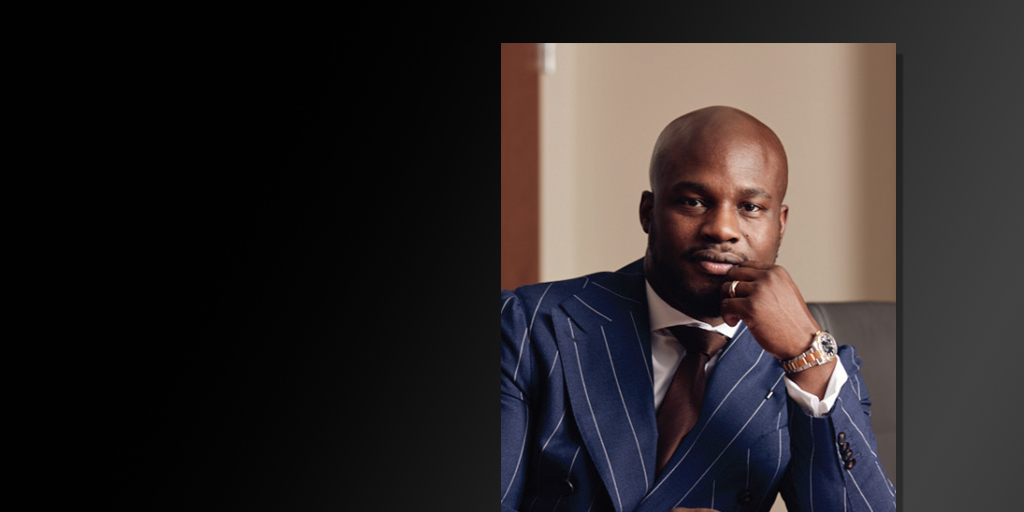 Joshua K. Williams was born in Shreveport, Louisiana. He is a 2003 graduate of Capt. Shreve High
School. In 2009, Williams received a Bachelor of Science in Business Administration from the University of New Orleans. He went on to earn his Juris Doctorate from Southern University Law Center in 2013. During his time at Southern University, Williams served as 3L Class Representative and the director of corporate relations for the Southern Region of the Black Law Students Association. Williams was also a junior staff writer for the Louisiana Public Defender.

Williams was hired straight out of law school in 2014 by the late Caddo district attorney Charles Scott as a misdemeanor assistant district attorney in Judge Katherine Dorroh’s court. He spent five years fighting for victims and conducted over twenty jury trials as First Chair resulting in a 96 percent conviction rate. Williams has presented at numerous continuing law enforcement trainings for the Shreveport Police Department and the Caddo Parish Sheriff’s Office.

During his time at the DA’s Office, Joshua also maintained a part-time private practice where he primarily assisted clients in personal injury matters.

In December 2019, Williams transitioned into private practice full-time. He now fights for injured parties as well as those charged with crimes across Louisiana.

He enjoys giving back to his community through several organizations, including Community Renewal International. He also supports Shreveport Parks and Recreation athletic and youth programs.