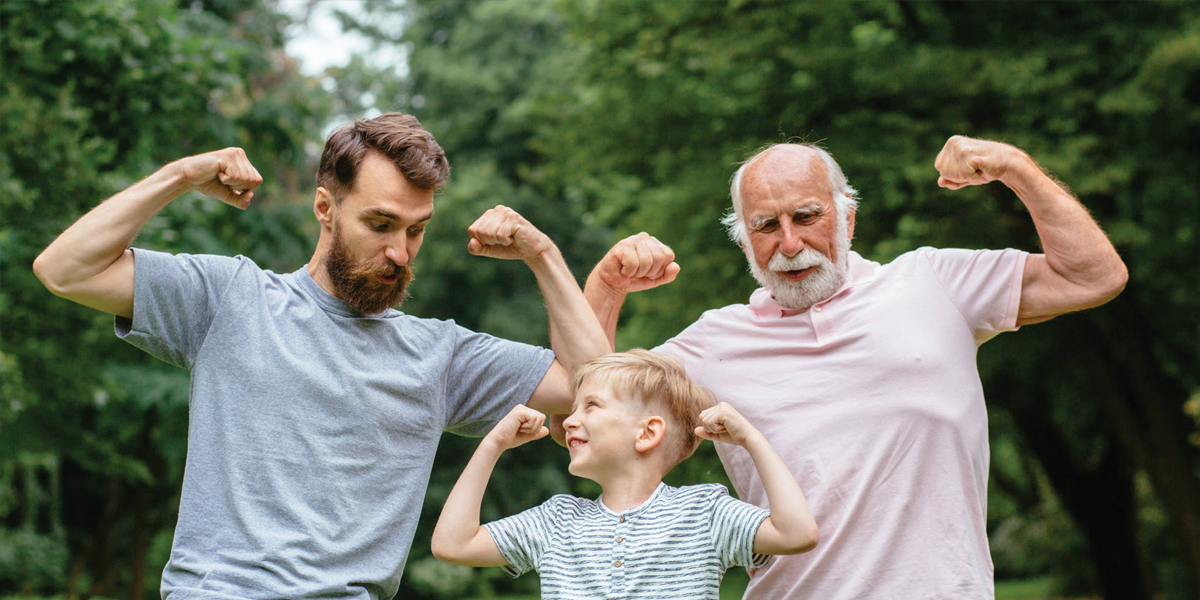 A BRIEF HISTORY OF

Father’s Day is just around the corner. So, in honor of dear old dad, let us look into the history of this great holiday that celebrates fathers everywhere. Unfortunately, most retailers and marketers, in an effort to make a quick buck, have weakened the original meaning of Father’s Day. A holiday that was supposed to honor dad and enumerate his special qualities— now is used to sell gift cards, neck ties, and home improvement tools. But, hopefully, by understanding why the concept of Father’s Day was created, we can better celebrate and honor the all the fathers out there.

There are two stories of when the first Father’s Day was celebrated. According to some accounts, the first Father’s Day was celebrated in Washington State on June 19, 1910. While listening to a Mother’s Day sermon at church, a woman by the name of Sonora Smart Dodd came up with the idea of honoring and celebrating her father. She felt as though mothers were getting all the acclaim while fathers were equally deserving of a day of praise.

Sonora’s dad was quite a man. William Smart, a veteran of the Civil War, was left a widower when his wife died while giving birth to their sixth child. He went on to raise the six children by himself on their small farm in Washington. To show her appreciation for all the hard work and love William gave to her and her siblings, Sonora thought there should be a day to pay homage to him and other dads like him.

Inspired, Dodd drew up a petition for the first Father’s Day, which she argued should be celebrated on her father’s birthday in early June. Even though the petition only earned two signatures, Dodd convinced several local church communities to participate— on the condition she pushed the date to the third Sunday to give them more time to prepare. The resulting celebration, in Spokane, Washington, kicked off Dodd’s nearly lifelong mission of promoting Father’s Day for national status. Over the next half-century, Dodd would travel the United States, speaking on behalf of Father’s Day and campaigning for the cause.

The other story of the first Father’s Day in America happened all the way on the other side of the country in Fairmont, West Virginia, on July 5, 1908. Grace Golden Clayton suggested to the minister of the local Methodist church that they hold services to celebrate fathers after a deadly mine explosion killed 361 men.

While Father’s Day was celebrated locally in several communities across the country, unofficial support to make the celebration a national holiday began almost immediately. However, it wasn’t until 1972, during the Nixon administration, that Father’s Day was officially recognized as a national holiday. Throughout the years, Presidents Woodrow Wilson, Calvin Coolidge, and Lyndon B. Johnson all wrote in favor of the holiday, but none passed legislation ratifying the holiday during their administrations. In 1970, Congress finally passed Joint Resolution 187, which called on citizens to “offer public and private expressions of such day to the abiding love and gratitude which they bear for their fathers.” President Richard Nixon signed the resolution into law two years later.

To this day, fatherhood has, and continues to be, both a demanding and gratifying endeavor. Father’s Day is an occasion to thank every person who has embraced the challenging role. “If the father’s responsibilities are many, his rewards are also great—the love, appreciation, and respect of children and spouse,” wrote President Lyndon B. Johnson.

To all dads—Happy Father’s Day! 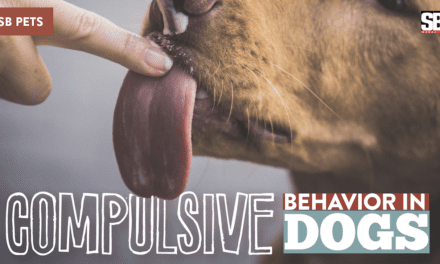 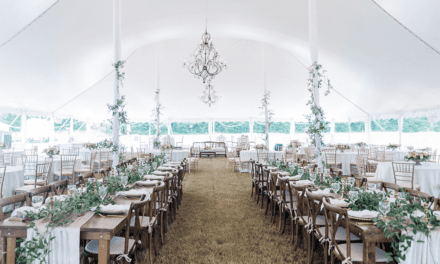 Everything you need for a GREAT party! 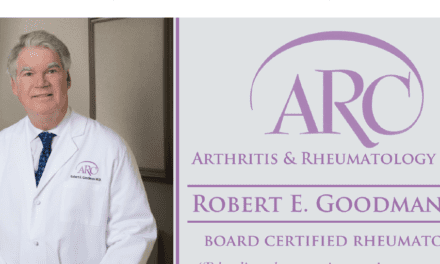